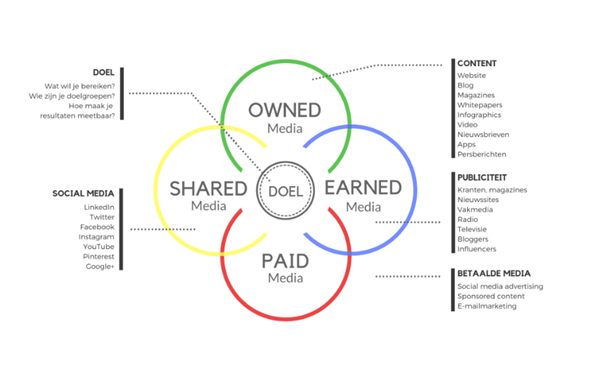 You frequently hear PR specialists talk about the PESO model or parts of it such as Earned media. But what are they talking about?

In 2014, the PESO model was introduced by Gini Dietrich from the United States. This model describes a way to determine a strategy for deploying different (online) media channels. PESO stands for Paid, Earned, Shared and Owned media channels. Ideally, all four types of media should be represented in a PR strategy.

The paid media section includes all media that are used in a paid manner. Examples include (online) ads, SEA and sponsored content. The advantage of paid media is that you can communicate a specific message quickly and specifically to a specific target group. You decide what and when something is posted. The disadvantage is clear: it costs money. In addition, paid messages are considered less reliable and valuable by the target audience.

These are publications made (unpaid) by others, or free publicity. Earned media are still the ultimate means of PR, as far as we are concerned. Why? Because it allows you to “earn” independent exposure about your expertise, usually with a much greater reach than you have yourself. For example, when journalists or bloggers talk about the brand or organization, the credibility is greater. Moreover, this method of communication is free.

The only disadvantage of Earned media: you have little control over the coverage. A PR agency can help you with this through good contacts with the media. Examples are: customer reviews, blogs, influencers, articles in newspapers following press releases.

These are literally shared media; social media such as LinkedIn, Instagram and Pinterest. You use these platforms to share your content. The goal here is participation and interaction with your target audience, think likes and shares on LinkedIn or lead generation. The main difference with owned media: you own the account with which you create a page and messages for your organization, but you do not own these channels yourself. So there is a danger in this. For example, in the worst-case scenario, a channel can suddenly disappear or deny you access. In addition, reactions on these channels are not always manageable. A shared media channel is time intensive and requires constant monitoring. On the other hand, a major advantage is that costs are low.

These are the media that an organization manages itself, such as a website or webshop, newsletters, blogs, social media accounts or magazines. Owned media are often the starting point and starting point of further PR activities. The advantage of these resources is that you have all the control, you determine the content.

Most people think of PR as Earned media (free publicity). By this we mean the channels through which you obtain free publicity. We understand this. In the past, this was the most common approach used by PR specialists. A rave review in the newspaper or on a blog is also much more effective than proclaiming how good your product is. Still, we believe the perfect PR strategy consists of a combination of resources from all four parts of the PESO model. Basically, you deploy paid, earned and shared media to find your own channels. This way, all resources reinforce each other. 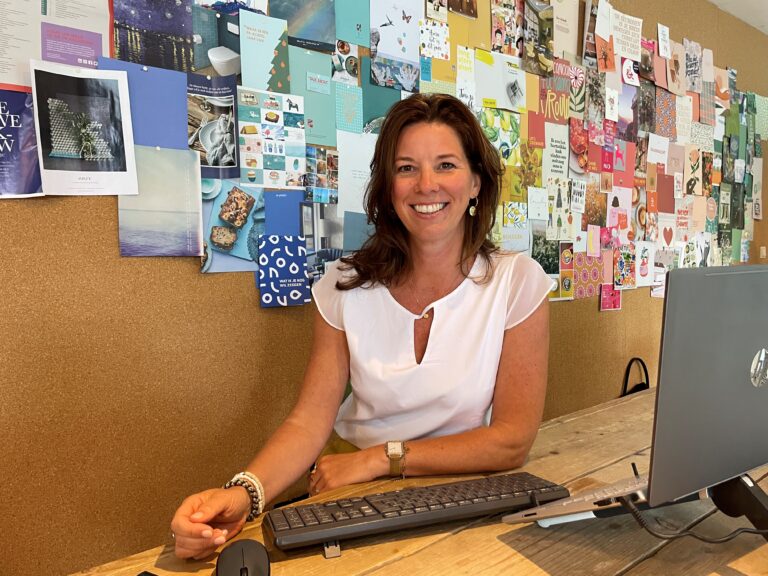 PR & communication
What is PR? 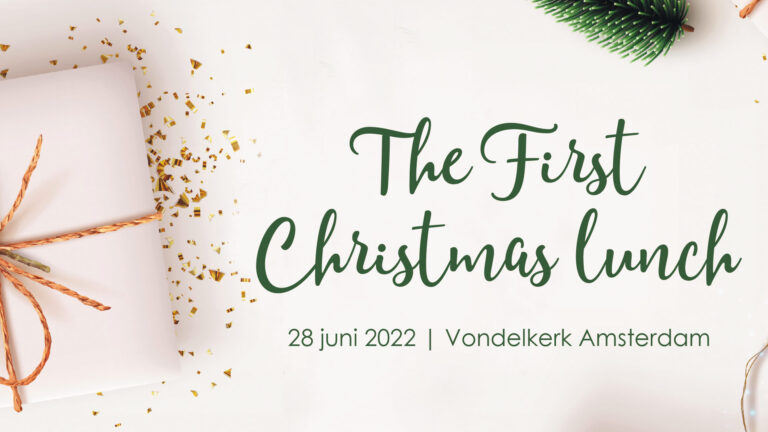