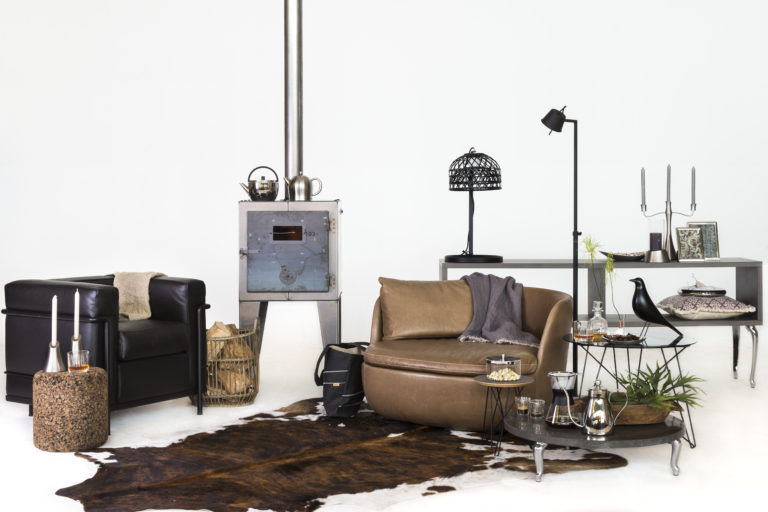 The Bredemeijer Group wanted to create a marketing/sales magazine for retailers to present the collections of the three brands Bredemeijer, Leopold Vienna and Zilverstad to retailers, in a modern and clear way. TALK ABOUT was asked to take over the entire coordination, content production and design of the magazine, including the realization of the photo shoot. The condition was that the magazine would be finished within 1.5 months.

Given the time pressure, we developed a very strict schedule in order to meet the deadline. First, we developed a concept with 3 main themes for the magazine. After that, we initiated a photo shoot. The photos would be used as the main images for the themes. In a single day, we had an experienced photographer and a stylist make three very different theme images. We arranged the location (one with a lot of furniture and interior accessories). We made a clear briefing for the photographer and the interior stylist and directed during the shooting day. We also created the content for the other pages in the magazine about relevant themes such as tea, wine and interior trends. Given the deadline, the visual design started parallel, so that the grid would be ready when the images and texts were approved. This stimulated the rapid development.